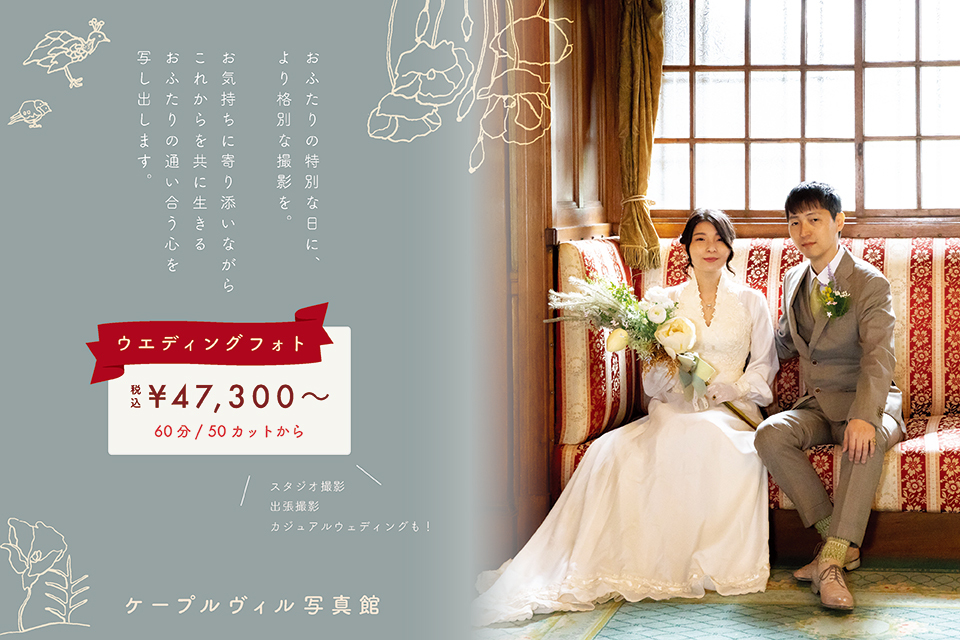 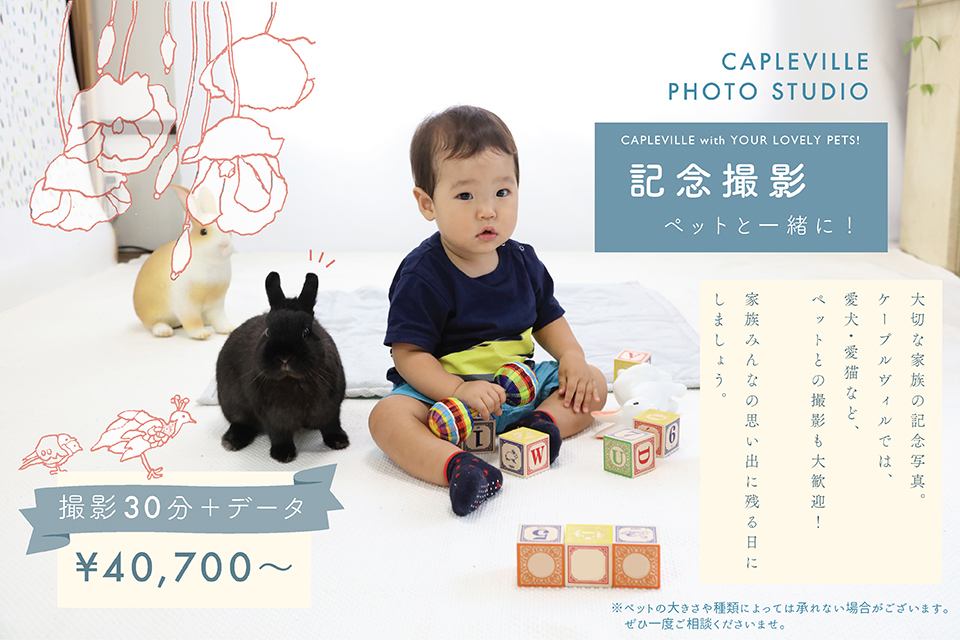 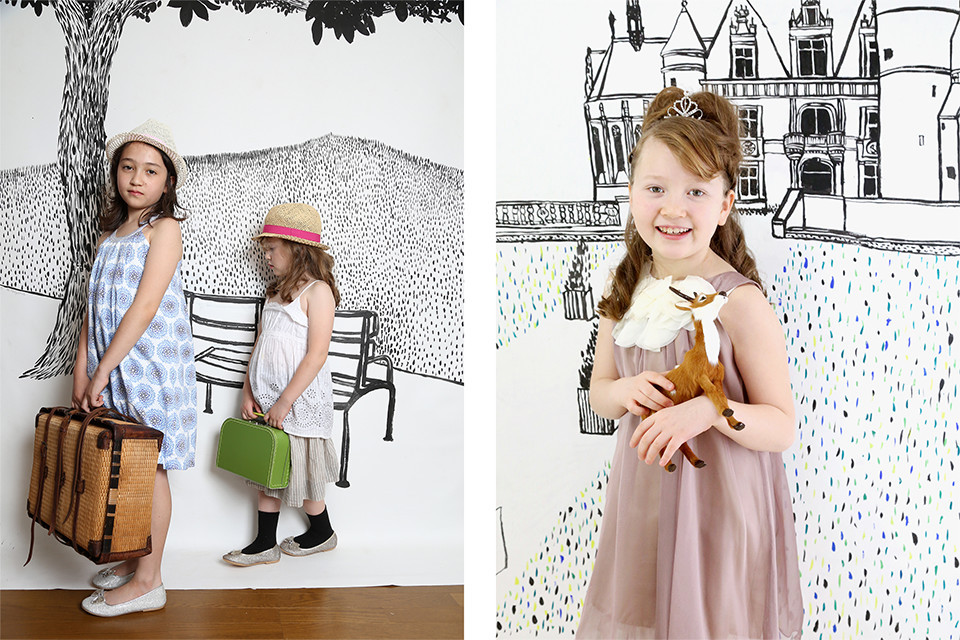 Tokyo-based photographer. After graduating from Aoyama Gakuin University with a degree in French Literature, she worked in a film distribution company and studied at the School of Museum of Fine Arts in Boston and at the Paris-Cergy National Art School in France.
She lived in Paris for over 18 years, and her works have been featured at the International Photography Festival in Arles, the French National Library (BNF), and Kawasaki City Museum. She has also participated a number of times in the major international film festivals in Cannes, Berlin and Venezia.

As the only Japanese photographer with a press pass at the Cannes film festival, she works actively to produce high-quality portraits of celebrities such as Jude Law, Willem Daefo, Sofia Coppola, David Lynch, Jean-Luc Godard, Jane Birkin, John Travolta, and Woody Allen as well as Japanese stars like Takeshi Kitano, Naomi Kawase, Ryuichi Sakamoto, Hayao Miyazaki, and many others for Japanese magazines and newspapers.

Her book 'Rêve d'Hinako' was published in 2008 through the French publishing house Actes Sud and in 2013, she opened Capleville Café & Photo studio in Tokyo.